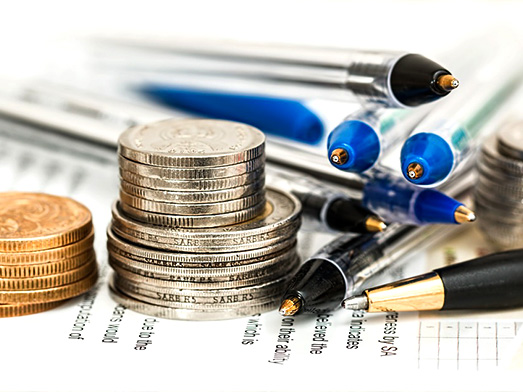 Chatoyance was co-founded in 2014 by Daniel Shea and Nasrudin Salim as a group-based signal trading service for the foreign exchange market that did not rely on one trader serving many traders, but a network of traders sharing the signals of each other where the experience becomes less risky and more social, empowering not only those who subscribe to the signals but also the trader.

Chatoyance subsequently continues to offer a free, centralized platform for traders to share trades with each other and compare the performance of others without the hassle of coordinating a large group of individuals to manually share trade actions. Our primary focus is applying our technology onto asset management for clients and investors to optimize returns against risk.

Chatoyance employs the belief that successful trading is repeatable through the sound use of mathematics and smart use of risk management. Chatoyance employs quantitative methods that do not predict the direction of the market. We assume that the market is a complex of mostly randomness and is highly efficient, we then look for means to detect then leverage on non-random elements. We worked around a model that can be profitable in highly random and near-efficient scenarios through the constant analysis on the derivative of market volatility, acceleration and inflection of accelerations within it's volatility rather than predicting and modelling the surface of the market. We confluence our model with extremely sound risk management and loss control. Our performance tests has shown that our strategy has been effective in returning almost consistent profit and outperforms the index. 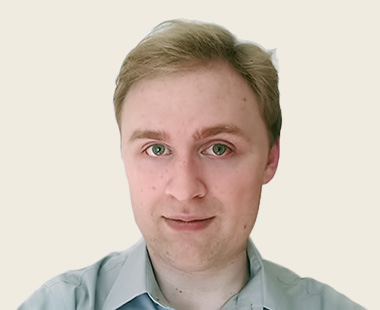 CEO and Founder, Board Director 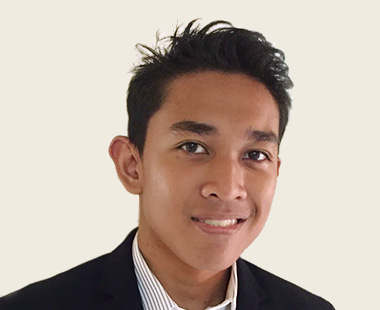 COO, President and Co-Founder, Board Director

Nasrudin Salim is the Co-Founder, President & Chief Operations Officer of Chatoyance since its inception in 2014. He also acts as CIO, CFO and CCO.

A trading prodigy when he began trading at the age of 14, becoming profitable and then worked as consultant, coached or trained much older investors. At a young age, he has managed funds and traded his way through college.

Nasrudin Salim attended Republic Polytechnic, Singapore in 2011 through 2014. He graduated with a college Diploma with multiple distinctions, roll of honours, the module prize award and the national Anugerah Khas Mendaki award. He then attended the prestigious Nanyang Technological University, Singapore for a B.Eng in Materials Engineering and Business with honours in 2016 through 2019 with a direct entry to second year.